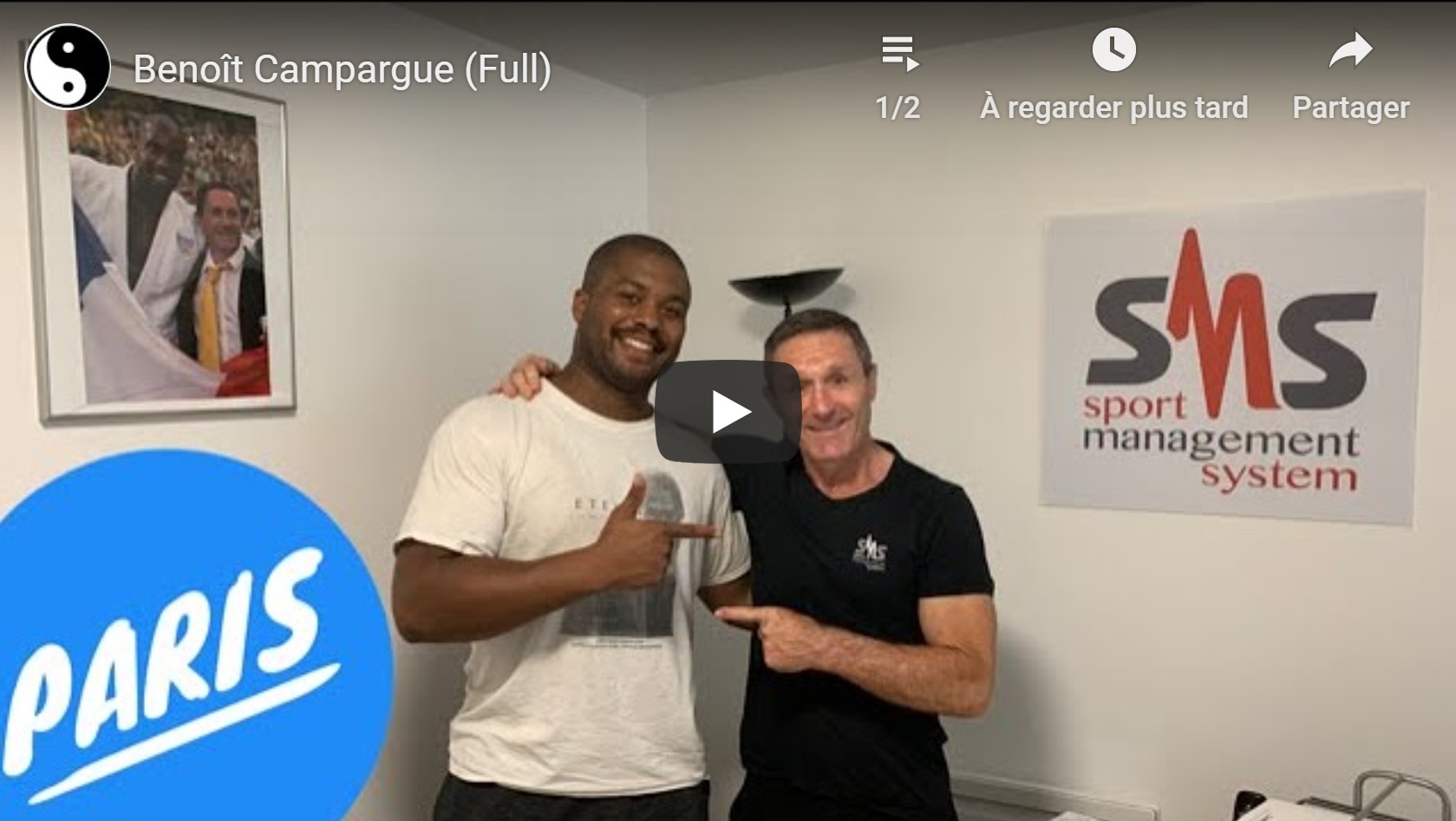 Vidéo ICI Ben Hinson met Benoit Campargue , the CEO of Sport Management System in Paris . Ben Hinson is the creator of Martial Arts Around the World ! He loves to learn, to travel and loves martial arts and building positive relationships! This YouTube movie embodies these four pillars, and here you will learn about a part of the history of Benoit Campargue . 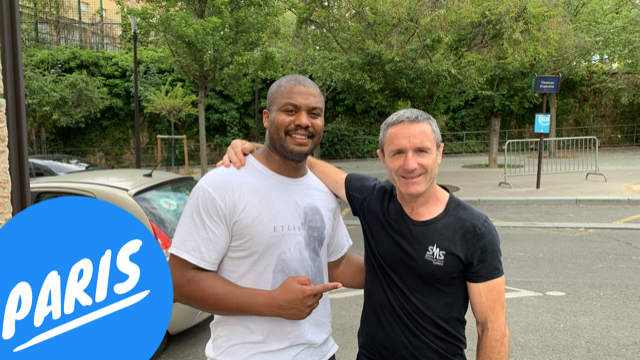 Bonjour! Comment vas-tu? Merci pour votre visite! I was in France not too long ago and got the chance to hang out with All Star Judo coach, the one and only Benoît Campargue. Benoît is a former European Judo champion, and he is best known for being the great Teddy Riner’s longtime coach, and coach of France’s national Judo team between 2003 and 2012. After coaching on both national and Olympic levels, Benoît switched gears and found success working with the Lotus/Renault Formula 1 team between 2012 and 2014. These days, he spends time as an entrepreneur with his company, Sports Management System, a company that provides fitness, health, team building and leadership workshops to companies. Check out the video below that summarizes my time with Benoît. And remember to subscribe to the Martial Arts Around the World YouTube channel. You need to know about a nye norske casino
Poser une question